In 1968, after 18 months of rigorous tests, NASA agreed to equip the Apollo astronauts with Space Pen made by American manufacturer Fisher. Paul Fisher, the founder of the company,  revolutionized the writing instruments market with his innovative refills and pressurized pens. Fisher Space Pens are guaranteed to perform in temperatures from -30o to +250o F, underwater, in zero gravity, at any angle and three times longer than the average pen!

This special edition bullet space pen has the same pressurized ink refill cartridge used on the Apollo 13 Mission. It defies gravity, writes in the extreme environments, and is still used on all manned space flights today. 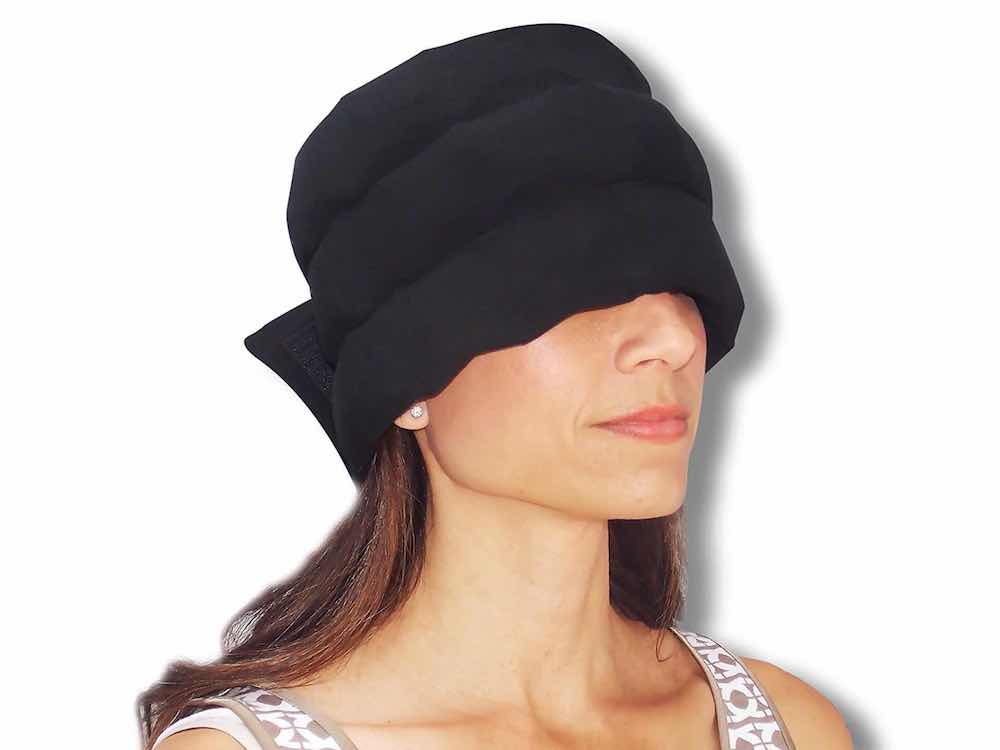 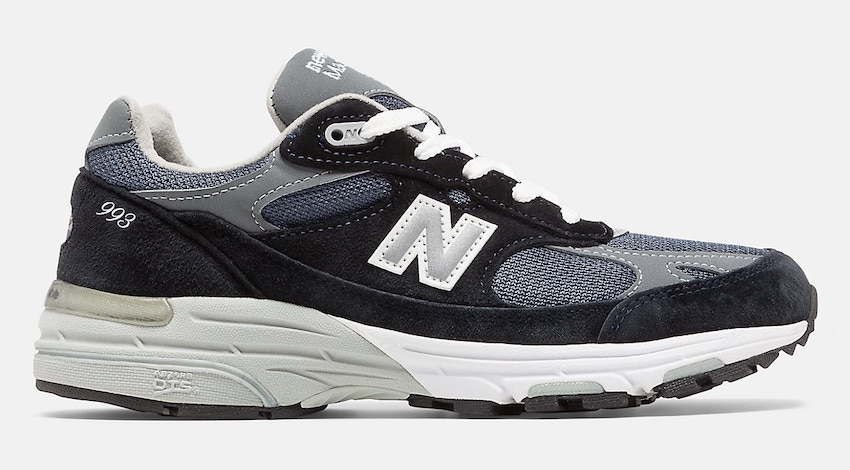 New Balance Womens Made in US 993

New Balance Womens Made in US 993 There are certain qualities that a running shoe must have. It must be lightweight... read more 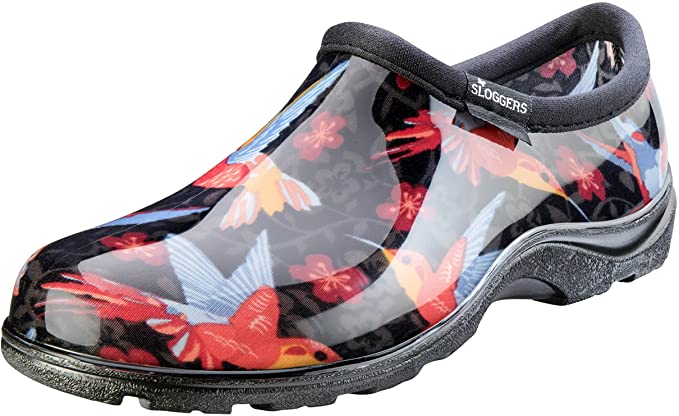 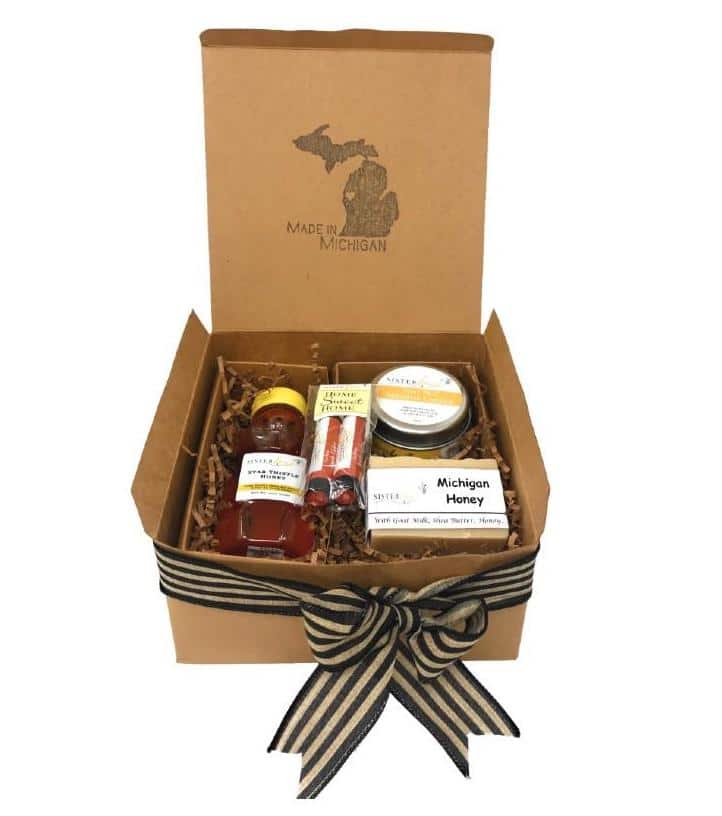 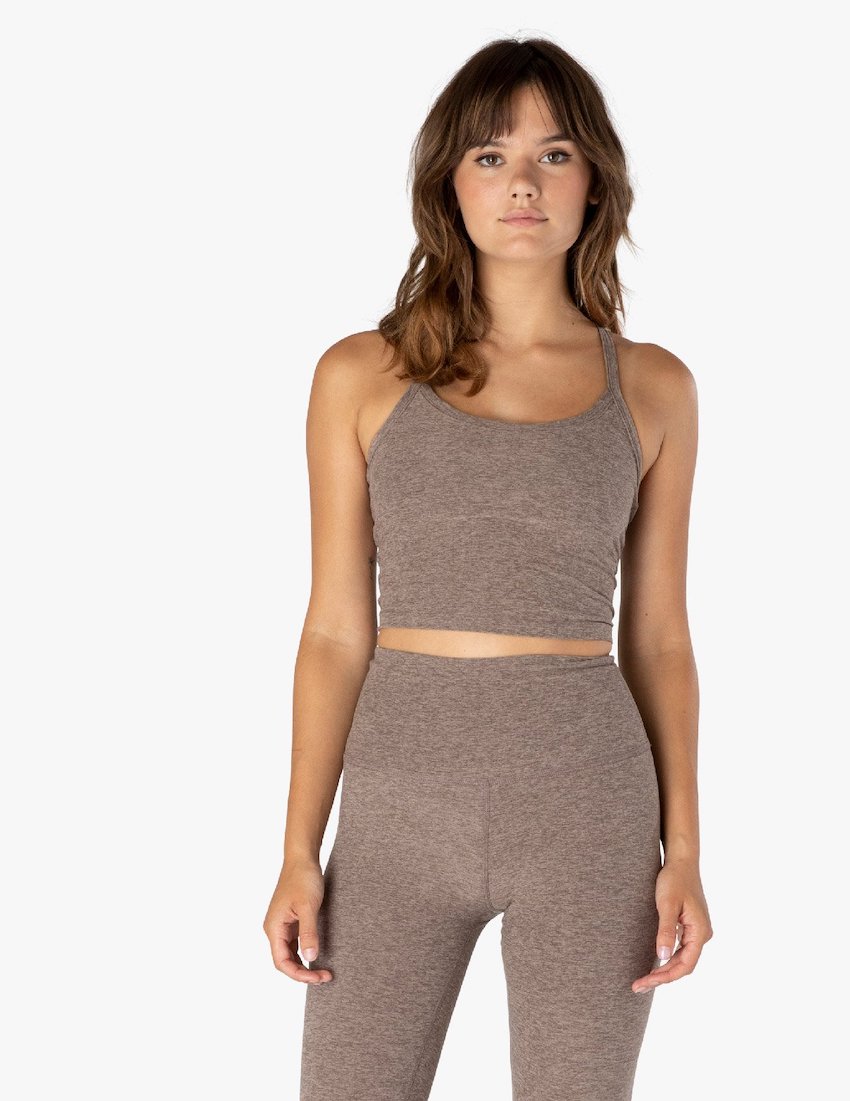 Beyond Yoga Spacedye Slim Racerback Cropped Tank  Ideal for light to medium impact activities, this is a great gift idea for... read more 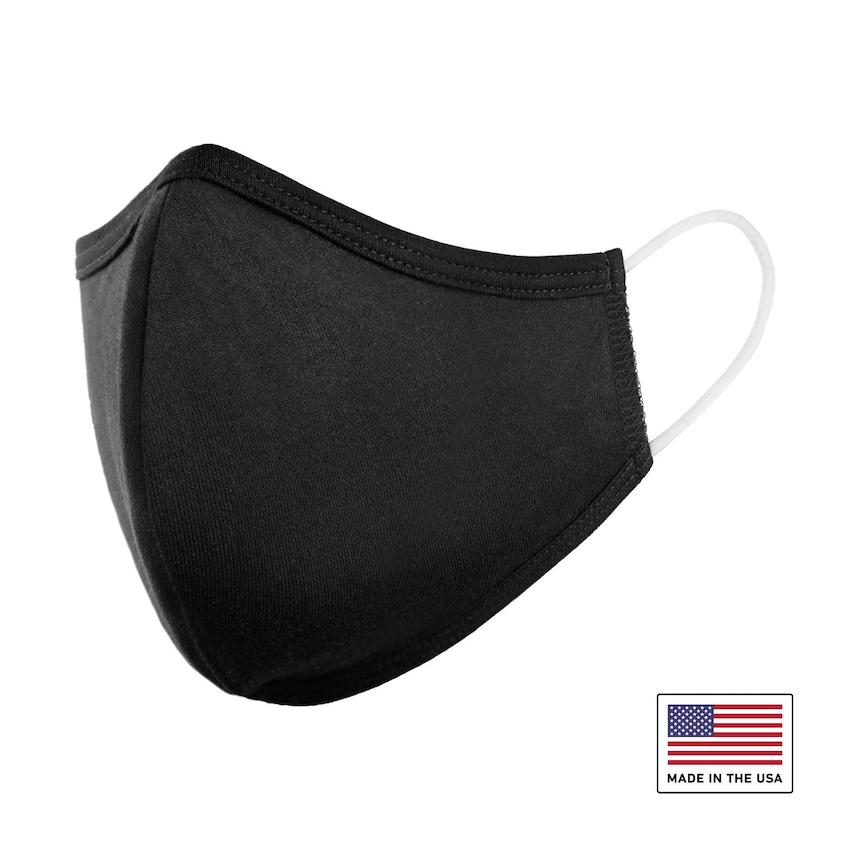 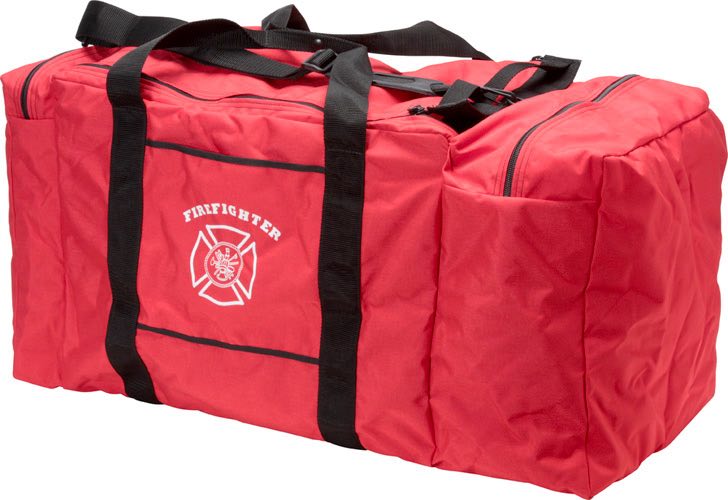 PLSP Pull-Top Gear Bag with Strap Professional Life Support Products is a family-owned and operated business that uses only the most... read more 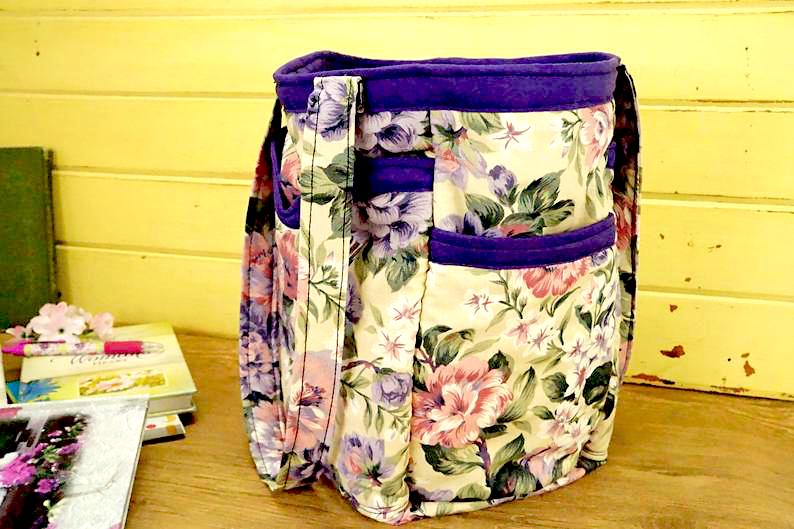 Leora's Handmade Floral Tote Bag A unique gift for those who love shopping, the floral tote is handmade by Etsy user... read more 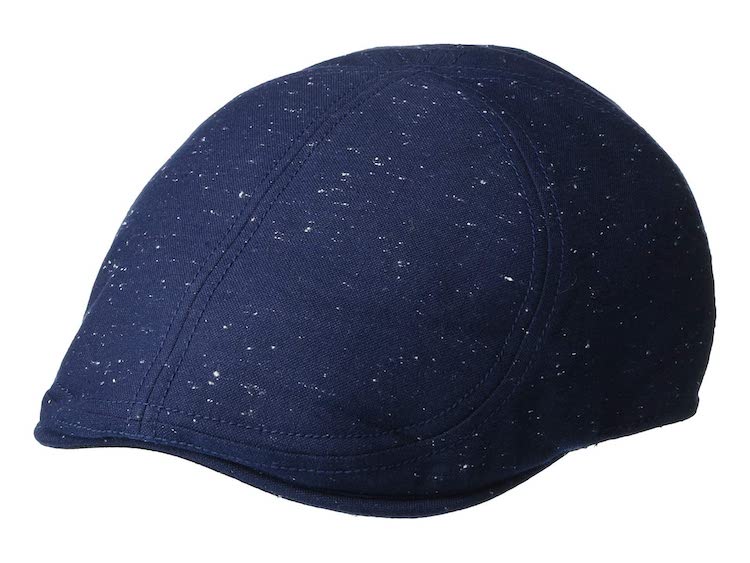 Goorin Brothers Sake Bombs cap A must have in every wardrobe. This newsboy hat is made of 100% cotton. The cap... read more